3 Influential Women to Be Inspired By
Learn more about our uncompromising COVID health and safety standards. 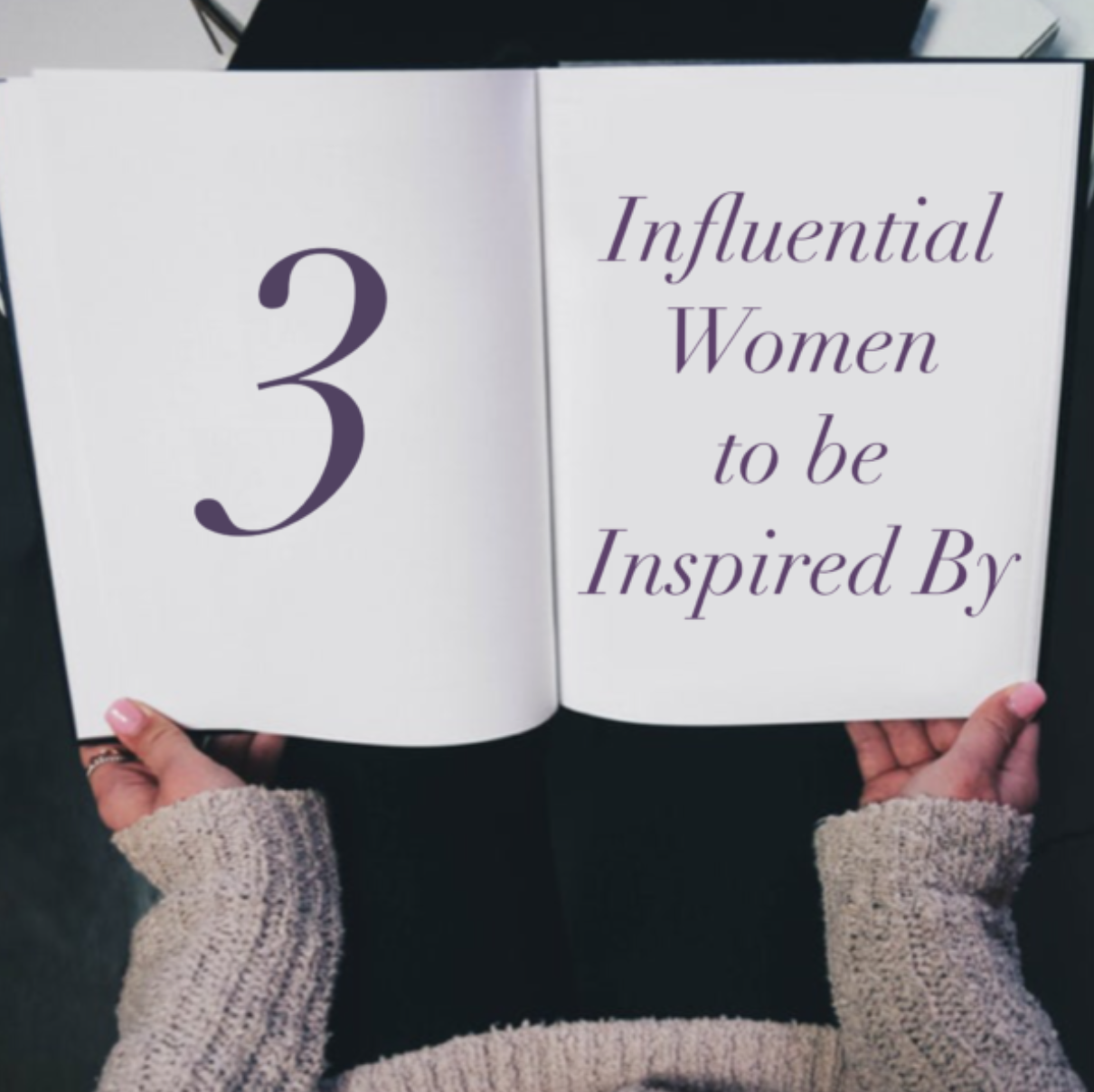 Last week we celebrated International Women’s Day, which got us thinking about some women we can learn from and be inspired by. From a big-screen beauty, survivor and activist, to Instagram’s COO, these 3 influential women are using their voice and experiences to shine a light on women, their rights and their future. 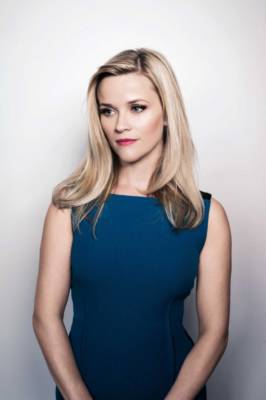 What’s not to love about Reese Witherspoon? From her countless movies we know and love to her brand and business, Draper James, Reese is a woman on the move. Recently, she has taken matters in her own hands in order to change the dynamic of women on the big screen. Instead of waiting for the path to change on its own, she created her own path and started her own production company in order to capitalize on female driven stories for not only film, but for television and on-line. In 2015 she told Glamour magazine, “I have this drive from my upbringing to be a doer not just a complainer … my mother would always say, ‘If you want something done, do it yourself’.” Her motivation to take action  and make things happens, makes Reese Witherspoon a true inspiration and powerhouse when it comes to female ambition!

“If you’re one of those people who has that little voice in the back of her mind saying, ‘Maybe I could do [fill in the blank],’ don’t tell it to be quiet. Give it a little room to grow, and try to find an environment it can grow in.” – Reese Witherspoon 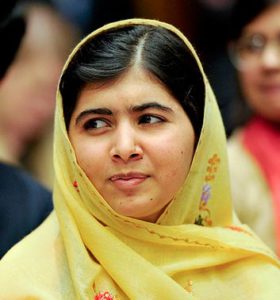 Shot in the head at close range by a Taliban gunman, Malala Yousafzai from Pakistan became well known for her criticism of the Taliban and her astounding campaign on education. After surviving the gunshot, she became a beloved spokesperson for not only women and children’s rights, but for human rights in general. Now at 20 years old, Malala has spoken in front of the United Nations (including Queen Elizabeth), was a co-recipient of the 2014 Nobel Peace Prize (she was the second Pakistani to receive a this honor after 1979 ), was granted an honorary doctorate by the University of King’s College, and opened a school for Syrian refugees.

There are so many incredible things that this young woman has already accomplished, as well as a number of honors she has received, but one thing is for certain . . . Malala is an amazing example for us to watch and learn from and we can’t wait to see what she does next!

“I raise up my voice-not so I can shout but so that those without a voice can be heard…we cannot succeed when half of us are held back.”
– Malala Yousafzai 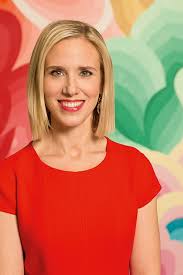 If you are not familiar with the name Marne Levine, you should be! Marne is the COO of the ever growing social media platform, Instagram. It was not always an easy road during her professional career, but today she is known for helping Instagram grow all over the world, changing the advertising platform on the app and was a leader in launching the live video tool that’s now widely used on IG. But how does she help women? Marne is greatly inspired by women in business and understands how Instagram can be an incredibly valuable tool for women who are working to promote and grow their business. This wife and mother of two travels around the globe, mostly to meet and connect with female entrepreneurs and founders who have faced yet overcome business barriers. In an interview with Marie Claire, Marne said (in reference to Instagram and how it empowers women in business,) “Women can access the information, support, markets, and even the capital to turn an idea into a business,” she says. “That’s remarkably empowering.”

The way Instagram has become a great platform for inspiring women in general to inspiring them to take their passion and turn it into a livelihood (like TLL’s Founder and CEO, Anna Phillips,) excites Marne and confirms the mission behind her work.

When you put fear aside and follow your convictions, you get to try and achieve so many more things. – Marne Levine

Consider us inspired! Count you in, too?