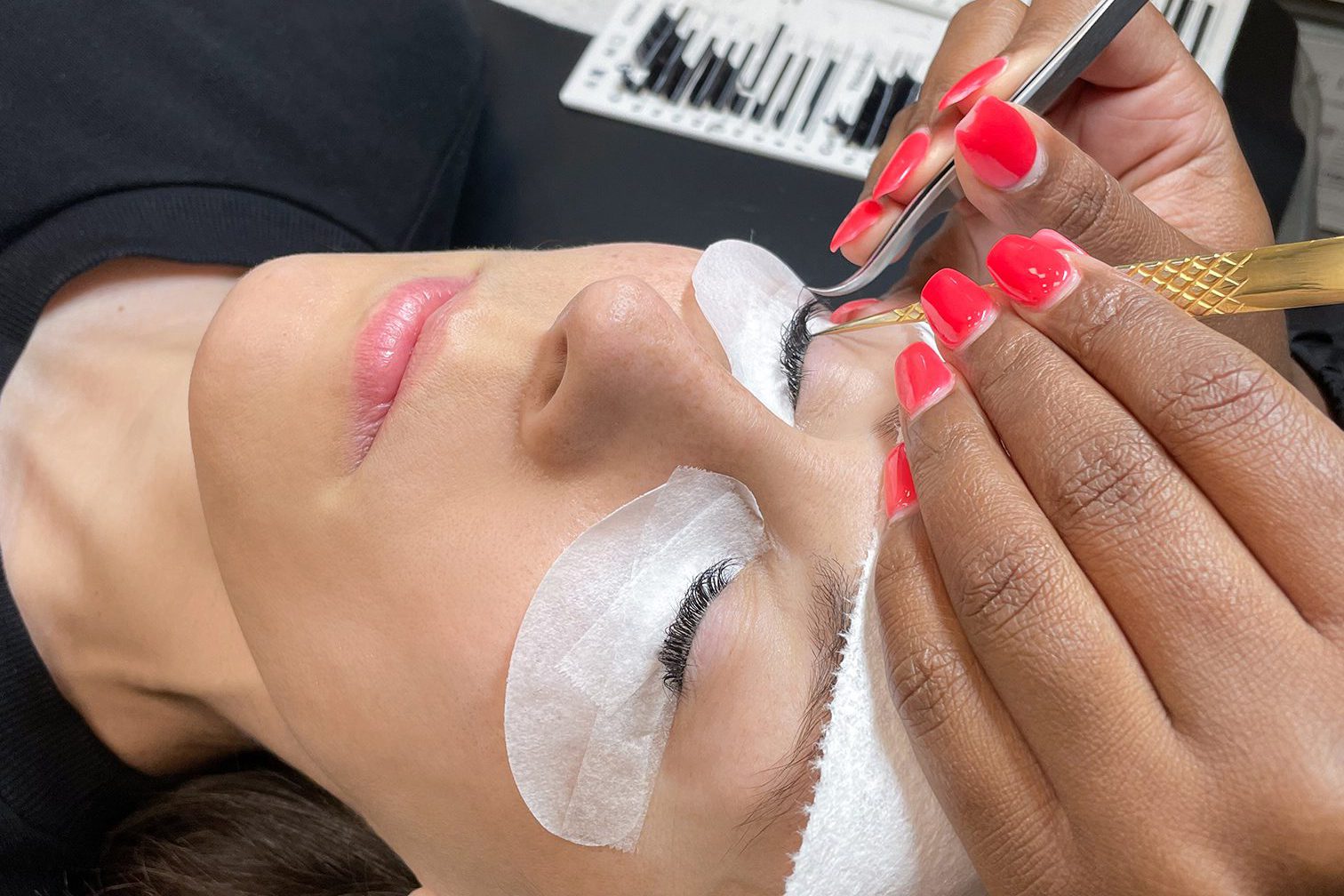 A History of Eyelash Extensions: Ancient Egypt to Present Day

Beauty isn’t a fad. Women have been experimenting with different ways to express their own beauty through body enhancements and modifications for ages!

From ancient Egypt to present day, join us as we take a trip down lash extension lane and learn how the desire and demand for lash enhancements has evolved over the centuries, culminating in the introduction of today’s lash extensions in the 2000s.

When and Where Were Eyelash Extensions Invented?

The history of enhanced eyelashes dates back to 2500 B.C., when the Egyptians first used ointments and brushes to achieve a fluttery fanned-out lash look. Tinting treatments were also quite popular—for both men and women.

Why Were Eyelash Extensions Invented?

It’s likely that eyelash enhancements (and other beauty treatments) in ancient Egypt were multipurpose. Not only were they in style (just as they are today!), but it’s likely that they were practical, too. There’s evidence that eye makeup may have possessed antibacterial properties!

2,500 years later, Roman women aspired to have ultra-long lashes after famed philosopher Pliny the Elder asserted that lengthy eyelashes were a sign of maintaining a moral and chaste lifestyle.

Eyelash Removal in the Middle Ages

Believe it or not, a few hundred years later, women were not focused on their lashes, but their foreheads! Sounds crazy, but foreheads were considered a beautiful feature in medieval Europe. Since women during this era wanted to showcase their foreheads, they plucked their eyelashes (OUCH!!!) and shaved their eyebrows. 😧 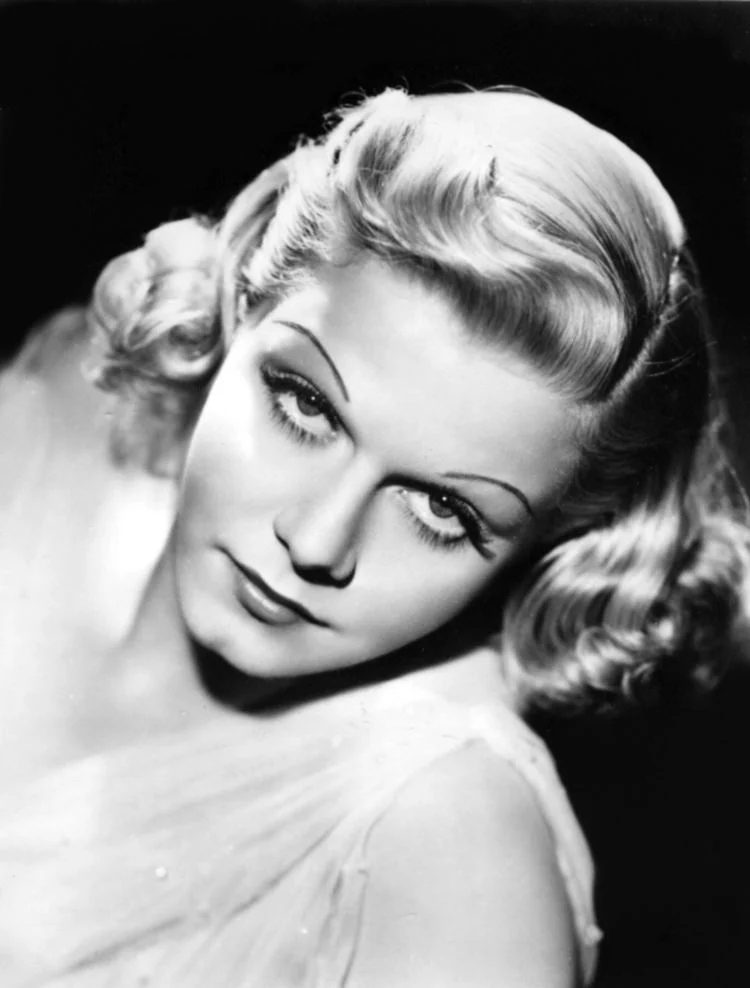 In the 1800s, people experimented with gluing eyelashes made of human hair and lashes to their eyelids. In 1899, some women went so far as to have lashes implanted with a needle into their eyelids. Say what?!? Talk about infection/allergy city! #NoThanks 😳.

It wasn’t until 1902 that Karl Nessler, a German-born barber, English hairdresser and inventor famous for conceiving the first salon “permanent wave” machine, created a patented process for making and weaving artificial eyelashes. Just a few years later in 1911, Anna Taylor, an inventor from Canada, created the first patented artificial lashes by developing a crescent of fabric material with tiny hairs attached to it.

A variation on these methods was used by D.W. Griffith, a Hollywood film producer, who became an eyelash pioneer in 1916. It was while watching outtakes he noticed something was missing on silent film actress Seena Owen. You guessed it—beautiful, feminine eyelashes! He commissioned the film’s resident wigmaker to create lash extensions by gluing a mix of human hair and gauze onto Owen’s lash line for the film.

Why Did Eyelash Extensions Become Popular?

With the help of Hollywood, enhanced eyelashes gained more popularity in the 1940s and 1950s. The beauty industry quickly noticed and began experimenting with various lash application techniques.

In 1947, the Aylott brothers, British makeup artists in the film industry, formed a company called Eyelure. This was one of the first known companies to manufacture false lashes. Between Elizabeth Taylor’s iconic lashes in the movie Cleopatra and famous fashion model Twiggy, false eyelashes were all the rage! Women everywhere were on the hunt for products to make their lashes more striking. 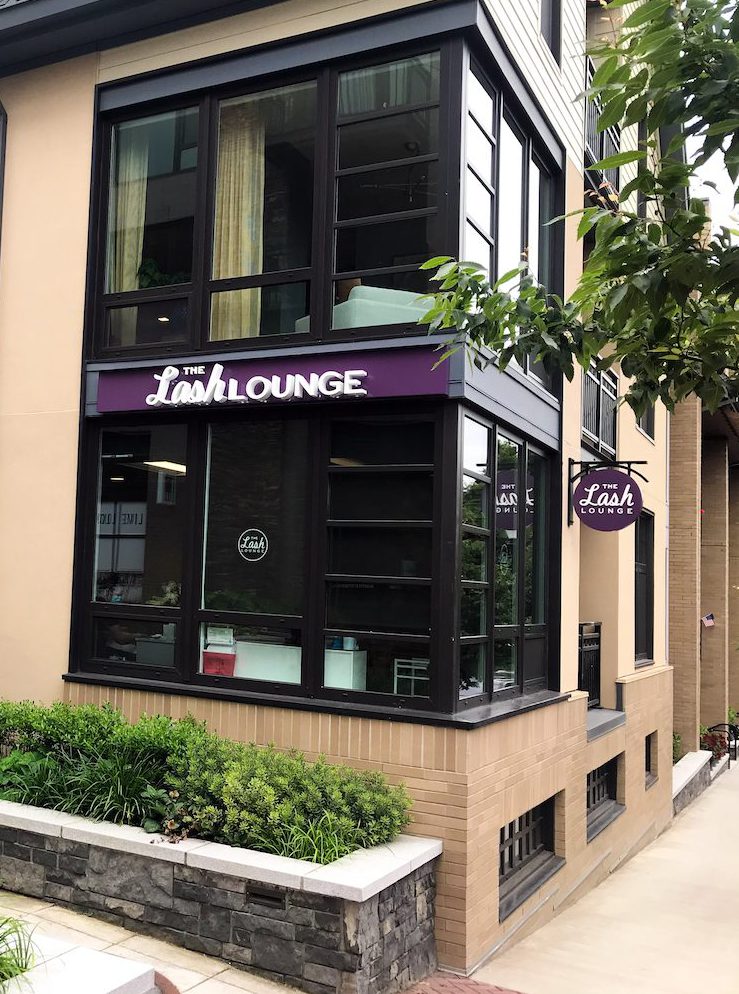 The History of The Lash Lounge

Fast-forward to the early 2000s and the modern-day eyelash extensions and services we know and love. Sure, lash strips remained popular, but thanks to celebs like Paris Hilton and Jennifer Lopez, the demand for professional eyelash extensions grew fast.

Founder and Chief Innovation Officer of The Lash Lounge Anna Phillips was always fascinated by the world of beauty. She especially appreciated how a well-done service could completely transform the self-esteem of the guest. She became a certified esthetician and permanent makeup artist. As the popularity of semi-permanent eyelash extensions boomed overseas, Anna took the initiative to learn and master the art and craft here in the United States—the beginning of the eyelash extensions industry flourishing today—and began offering this service to her guests.

In 2006, her schedule became so jam-packed, she had to hire another stylist to keep up. It quickly became clear she would either need to stop taking lash guests or open a salon. Guess which path she took? 😉  The Lash Lounge was officially born!

Beauty trends come and go, but lash extensions stand the test of time. Today, there are over 115 Lash Lounge salons across the United States. Women of all ages and cultures continue to seek out ways to make themselves feel beautiful. And lash extensions are here to stay!